Description of BOS-Funk Tetra Kanalumrechner A calculator for BOS radio. BOS channel no. and the frequencies are calculated. Now with support for the new TETRA radio. Note: In the radio mode "double-talk (duplex)", each channel has two frequencies, one in the upper band (here the relay station sends) and one in the lower band (here the mobile subscriber sends). Radios equipped with duplex switches allow simultaneous transmission and reception (full-duplex operation) as both subscribers use their own frequencies. An optionally connected to the relay station via radio link control center can fall into the word of the mobile subscriber, it has a priority circuit. For example, if a participant is broadcasting on the lower band and receiving on the upper band, this is called "counter talk subband" (GU), but if it is broadcast on the upper band then this is called "counter talk upper band" (GO). (Source: Wikipeida) 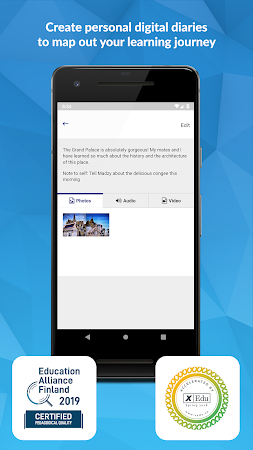 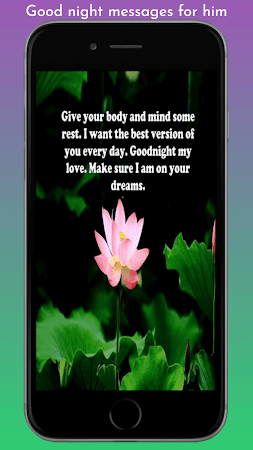 lord of the rings game